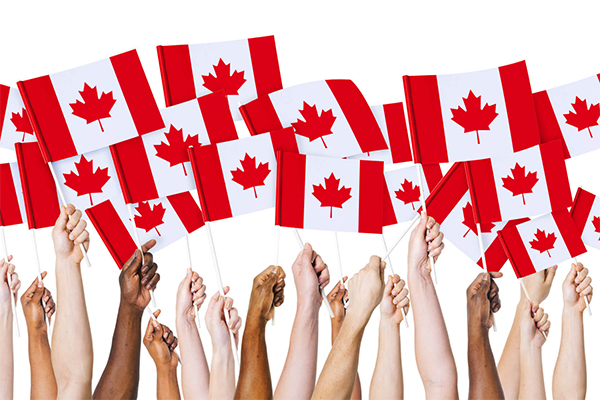 Although immigration to Canada declined significantly in 2020, new statistics show that most provinces will see an improvement in their immigration process by the end of this year. Last year, the Corona epidemic reduced immigration to Canada. It was the lowest since 1998. As a result, Canada accepted only about 184,000 new immigrants; That was a very small number compared to the 341,000 newcomers it planned to welcome in 2020. Canada had a solid start in 2020.

But after travel restrictions and border closures in March, immigration was disrupted. The decline in immigration affected all of Canada’s provinces and territories. Immigration to Canada’s largest province, Ontario, fell by almost 50 percent in 2020. Found and reached 83,000 newcomers. Like what happened in 2019, the province welcomed 45% of all Canadian newcomers. Travel restrictions for Canada continue

The contribution of different Canadian provinces in welcoming immigrants

Welcoming 30,000 immigrants, British Columbia remained the second largest province in accepting newcomers. (15% of the country as a whole) Quebec surpassed Alberta to reach third place with more than 25,000 immigrants in 2020.

One reason for this is that Quebec is more welcoming of “family group” immigrants and refugees. In addition, although the number of skilled workers across the country has fallen sharply, the number of newcomers to certain branches (such as sponsorship spouses) in Quebec The share of Alberta new entrants fell from about 13 percent in 2019 to 12.4 percent in 2020. Manitoba and Saskatchewan also saw declines. The share of Manitoba to 4.7 percent, and the share of Saskatchewan to The four Atlantic provinces (Nova Scotia, New Brunswick, Prince Edward Island, and Newfoundland and Labrador) also saw a slight decline in their immigration figures (from 5.2 percent in 2019 to 4.7 percent per year). 2020)

Looking to the future: Which provinces will see their immigration levels improve in 2021?

Immigration rates are up 10 percent from the same time in 2020. As a result, Canada is 40 percent ahead of schedule to meet its 401,000 immigrant targets this year. In Ontario, in addition to Express Entry applicants and the “Selection Program” The Ontario Provinces (OINP), the “Family Group”, are also targeted, as they are exempt from travel restrictions on Covid 19. British Columbia will also see significant improvements this year.

Alberta has decided to reduce its share of applicants through the Alberta Provincial Selection Program (AINP) to improve its economy. The Canadian Immigration, Refugee and Citizenship Office (IRCC) can grant permanent residency to a large number of Provide temporary residents of Saskatchewan, Manitoba, and Atlantic provinces through the Atlantic Migration Pilot (AIP) through PNP. Quebec can also achieve its goals through the Family Group and the Quebec Experience Program (PEQ). There is also a new route for asylum seekers working in Covid 19. 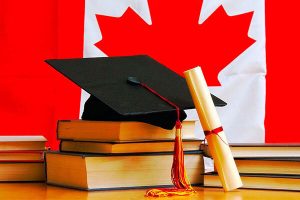 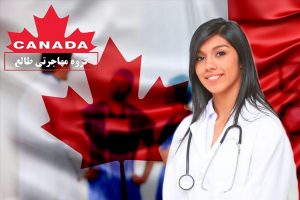 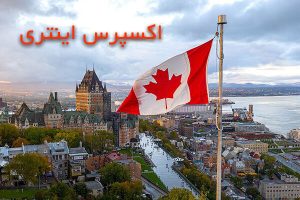 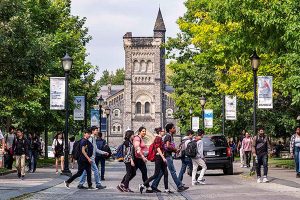 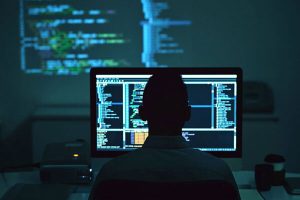 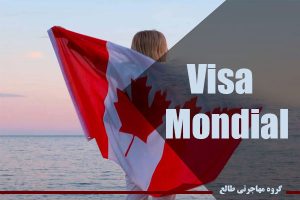 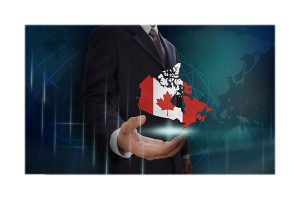 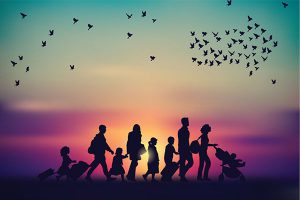 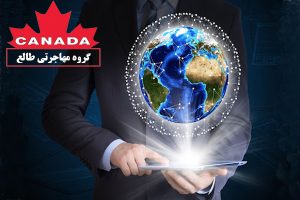 All rights belong to Tale Company @2021